Directed by Peter Eyre and Louise, this set was designed to have universal, cross cultural appeal.Recorded at Castle studios, Old Kent Road, London - all detailed props had to be sourced from each respective country for total authenticity.

The 'English' series was co-financed by RA1 of Italy and the set was transported, installed and recorded in their studios in Turin. 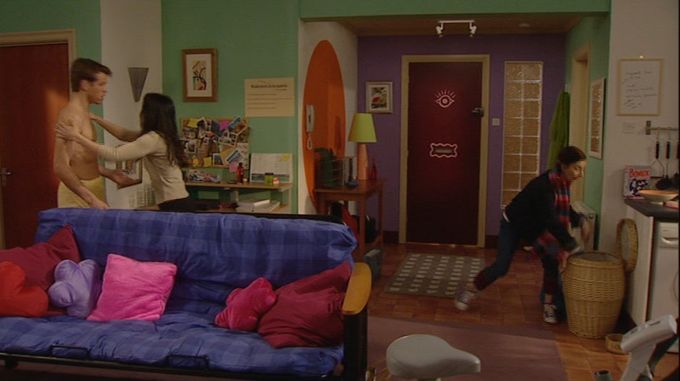 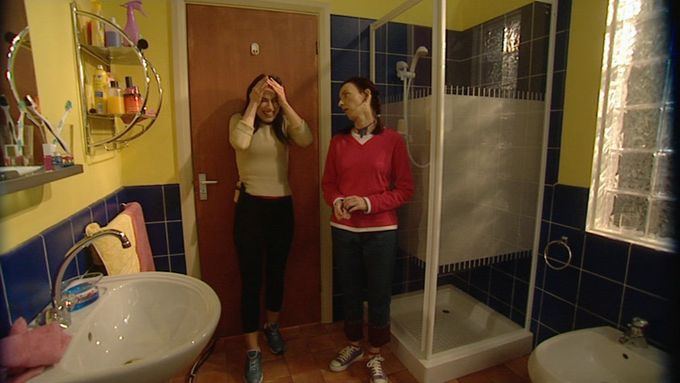